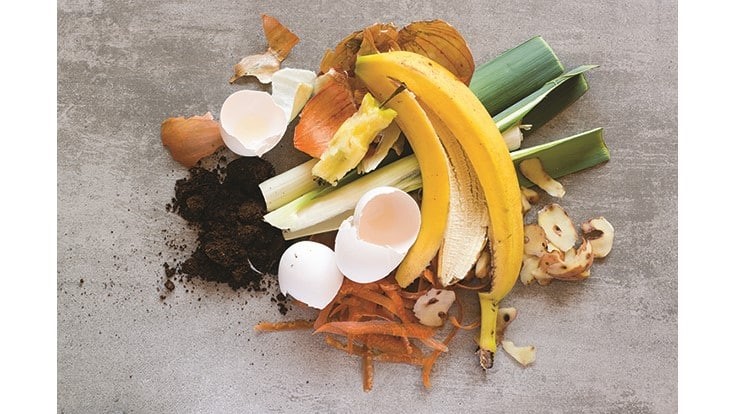 The $32 million project will transform a vacant brownfield parcel into a new Green Era Urban Farming Campus that will provide access to fresh food and renewable energy for a community that has historically suffered from disinvestment and a lack of employment opportunities, according to a release from the governor’s office.

Green Era's project combines capital investment, renewable energy, food production and access, training and education and job creation to create a model for economic development. Construction on the vacant, 9-acre site is slated for completion in March 2022 and will create hundreds of permanent and construction jobs for members of the community.

"For years, this project has been a brilliant proposal on paper lacking the funding to get off the ground—and the brownfield where we now stand has been vacant for decades more,” Pritzker says. "But this is a project that incorporates renewable energy, food production, availability of healthy foods and climate-smart job training. It's exactly the kind of 21st century vision that deserves our investment, and that's why the state of Illinois is providing $2 million in funding to launch construction this month, setting Green Era up for completion in the spring of 2022."

Green Era's farming campus leverages waste bound for landfills into reusable sustainable energy for local businesses. An on-site anaerobic digester will break down organic food waste, producing nutrient-rich compost to help meet the demand of urban farmers and community gardeners. The digester will also help produce renewable energy that will power its facilities. All on-site programming will be operated by the Urban Growers Collective, which will support youth and adult education and engagement, community growing and the Farmers for Chicago program.

"Green Era and its partners will transform this contaminated brownfield parcel of land into a beautifully floral and edible landscape that will serve as a source of education, growth and pride for the community," Erika Allen, cofounder of Green Era and co-CEO of Urban Growers Collective, says. "We are very thankful for this grant and eager to establish the city as an international model for spurring economic development and serving the local community through a sustainability project right here in the Auburn-Gresham community."

The state is contributing $2 million from Pritzker's bipartisan Rebuild Illinois capital plan to fill the final funding gap for the project as part of a statewide initiative to transform underutilized properties into economic development opportunities. State funds will be paired with financing supported through a New Market Tax Credit, including commitments from several local funding partners including IFF, Chicago Community Loan Fund, the MacArthur Foundation's Benefit Chicago, and others.

The new campus seeks to resolve the prevalence of food deserts on Chicago's South Side by increasing access to fresh, locally grown food, as well as by increasing capacity for residents to grow their own food. The new campus will include 13,000 square feet of greenhouse space, expected to grow over 26,000 pounds of food per year.

The project will recycle 85,000 tons of food waste and reduce up to 42,500 tons of CO2 per year—the equivalent of taking 9,182 passenger vehicles off the road per year.

Green Era has enrolled the site in the Illinois Environmental Protection Agency's (IEPA) Site Remediation Program and obtained a $1 million loan from the Illinois EPA's Brownfield Redevelopment Loan Fund, including $200,000 in principal forgiveness, to help with the site's clean up. Green Era also received $600,000 in Brownfield Cleanup Grants from the U.S. EPA for remediation at the site and to support community outreach activities.

"Illinois EPA has worked with Green Era through our Site Remediation Program to provide technical assistance, and through our Brownfield Revolving Loan program, to provide financial assistance, for the cleanup and redevelopment of this Brownfield site," Illinois EPA Director John Kim says. "We are pleased and anxious to see the redevelopment of this former industrial site and construction of the anaerobic digester facility."

Green Era has partnered with BP to sell renewable energy produced at its facility through its anaerobic digester, expanding access to renewable natural gas that can be used for heating and transportation fuels while illustrating the market for Green Era's products beyond Chicago.

"When BP was approached by Green Era to collaborate on this project, we knew it would be a great opportunity to support sustainable neighborhoods and demonstrate there is a market for low-carbon fuels like renewable natural gas," Janet Kong, BP regional business leader of Global Oil Americas, says. "It's exciting to be a part of a local project that fits with BP's ambition to get to net zero by 2050 or sooner and help cities get there too."